Under Market News and Information 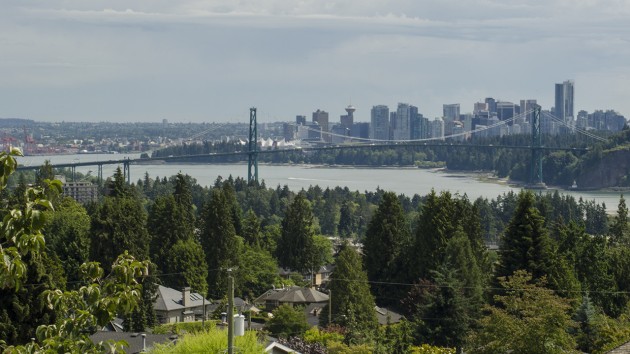 Well, we just received the much-anticipated statistics from the Real Estate Board of Greater Vancouver for June, 2016. As a general observation, the most recent statistics make it clear that there has been some slowing in the Greater Vancouver real estate market for June, and it does not appear to be all related to summer slowing. The North Shore has not been immune to this slowing.

West Vancouver Detached Homes
Wow. For the first time in over a year and a half, the market for West Vancouver detached homes is now considered a “balanced market” as opposed to a “sellers’ market”. To be clear, the market in West Van is still very strong but there is no question that the gradual increase in inventory we have been seeing combined with the record high prices have resulted in some cooling. Interestingly, the average price of a detached home in West Vancouver has dropped for each of the last 4 months, from $3.4 million in March, to $3.175 million in June. We saw 74 sales in June and an overall sales to listing ratio of 19%. The average days on the market in this category is 15, which is still a very short period of time. The most active price band for June was between $2,500,000 and $2,750,000 where we saw a 35% sales ratio. The highest sales ratio for June was in Bayridge where there were 8 sales and a 100% sales ratio. The weaker neighbourhoods last month were the British Properties (11%) and Westmount (12%).

West Vancouver Attached Homes
Likely as a result of relative affordability for downsizers, this segment of the West Vancouver market remained in sellers’ market territory for June with a 49% sales ratio average. Inventory was up 17% from May, but still only 55 listings in June. On average, homes in this category are selling 3% above asking price with the most active price band being between $1,000,000 and $1,250,000.

North Vancouver Detached Homes
The North Vancouver market is looking interesting these days. Anecdotally, realtors have been feeling things slowing down – less multiple offer scenarios and slower acceleration of pricing. Perhaps we will see more of that coming out for the July statistics though because June still shows a strong sellers’ market at 82% sales ratio average with inventory down 9% and sales up 15% from May. The one place we do see some softening is in price, where the average sale price of a detached home in June fell to $1,670,000 from $1,827,000 the month before. Lynn Valley, Upper Lonsdale, and Canyon Heights saw the most sales in June while the highest sales to listing ratios were in Dollarton, Queensbury, and Forest Hills. The highest number of sales for June (45) were in the price band between $1,500,000 and $1,750,000. On average, homes were selling 1% above list price in June.

North Vancouver Attached Homes
The North Vancouver attached market was the hottest of them all for June with a 100% sales ratio. Homes on average were selling at listing price, and the average price dipped slightly from $569,950 in May to $550,000 in June. The busiest areas for June were Lower Lonsdale, Central Lonsdale, and Pemberton. The price band between $600,001 and $700,000 had the highest sales ratio in June of 267%. Interestingly though, properties with 0 – 1 bedroom were flying off the shelves more so than the two or three bedrooms. This category experienced a 137% sales ratio for June.